What is Drifting and How Does it Work? 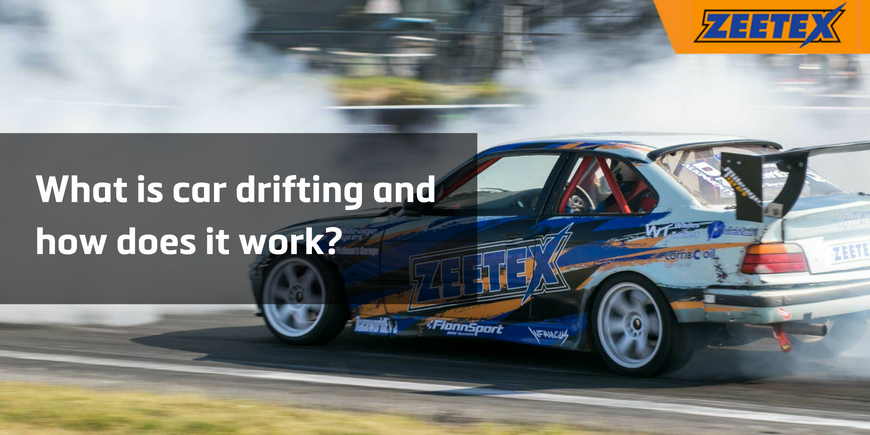 What is drifting? Drifting is a type of car driving technique where the driver oversteers on purpose so that the rear tyres lose grip on the road. Technically, when the rear slip angle of the car is greater than the front one, the car is said to be drifting.

In order to better understand drifting, let’s first look at how you maneuver a turn. Whether you want your car to turn right or left, you simply rotate the steering wheel in the desired direction. This causes a friction between the tyres and the ground.

The mechanics are a bit different when you are drifting because you want to handle the traction that you lose in the rear wheels. You will want to lose some traction but not all of it as this would mean losing control of the car. The traction of the rear wheel is controlled by the wheel speed.

The basic principle is that when you drift you make a so fast that the rear tyres lose their grip on the road. They over-rotate in the direction of the turn and go into a spin. To make up for the over-rotation, in order to drift a car you want to turn the front tyres in the opposite direction .

That’s it. The explanation of drifting might seem easy but drifting itself is not easy at all. If the maneuver is not controlled the might go into an uncontrolled spin, which could lead to serious accidents.

Zeetex tyres can assure the durability, performance and control that professional drifters need in order to compete. Zeetex tyres tend to last longer (= more laps) than other tyres of the same range, as confirmed by Pro-AM Drifter Paul Kennedy.

Zeetex has been sponsoring Paul for several years now. He is competing in the Irish Drifting Championship 2018. Since April 2018 we have been following Paul in each round of the championship. In Round 4 Paul qualified in 9th position with a very good performance.