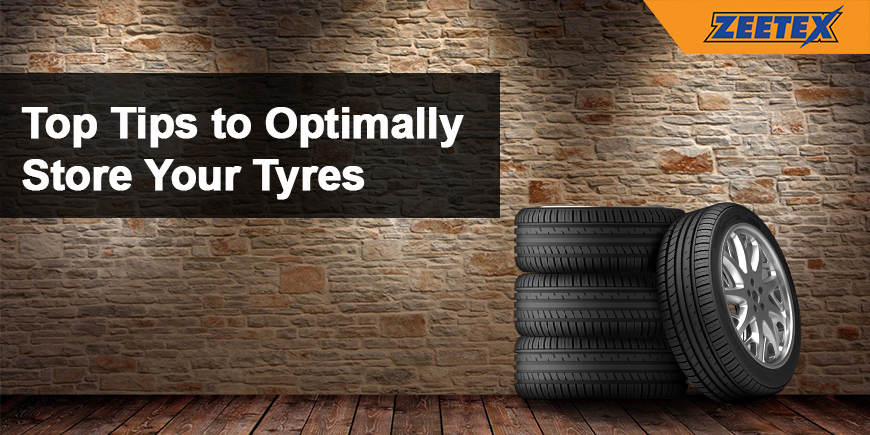 The life cycle of seasonal tyres does not end at the end of a single use: find out how to store them optimally to use them again

Optimum storage is an integral part of the ” handling ” of a tyre , in particular seasonal tyres that do not end their life cycle after a single use ; to prevent the cover from being damaged, particularly during the months of inactivity, it is essential to keep it properly, taking all the necessary precautions so that the rubber is preserved in the best possible conditions, and is ready to be used again at the change of season .

Keeping the tyres in a proper way will allow you to have tyres that are perfectly efficient and performing when the time comes to use them again. The correct storage of the tyres requires care and attention : let’s have a loot at some precautions and suggestions on how to keep the tyres at their best.

The problems you are facing by not storing your tyres properly

A non-optimal tyre can deteriorate in various ways; the most frequent problem that can be found in the tyres stored without proper precautions is the flattening of a section, which is caused by the weight of the tyre itself; it occurs when the tyre is stored vertically and left for many weeks in that position. The consequence is that the tyre will no longer be perfectly circular and once mounted in the car will give rise to vibrations that negatively affect the mechanical part of the car, as well as obviously cause driving problems, especially as far as safety is concerned.

It is a problem that occurs more frequently in winter , since the low temperatures make the tyres less flexible and once deformed under their own weight they will no longer recover their original shape. The effects of a such an issue should not be underestimated at all: an example of what can happen can be observed in Formula 1, when drivers have to deal with strong vibrations forcing them to return to the pits to replace the damaged tyre.

The same phenomenon can occur in winter when you leave the car parked outdoors for the whole night : the next morning you may experience vibrations , which if all goes well, disappear after a few kilometers as soon as the tyres heat up . If it takes only a few hours to deform a tyre, it is easy to understand what might happen by leaving the tyres in an incorrect position for weeks or months: the flattening, most likely, will not vanish after a few kilometers.

In addition to flattening, the tread may be deformed , with a more or less accentuated reduction in the depth of the grooves in the section on which the weight of the wheel weighed; although less serious , this problem can in any case result in a decrease in the grip of the tyre, since the part subject to crushing will appear smooth or almost and will ensure less grip. In this case too, the replacement of the tyres is an almost obligatory path to follow, with the result of losing a set of tyres that otherwise would still be in good conditions and capable of guaranteeing a consistent number of kilometers.

Tips to best store your tyres

First of all, carefully clean the tyres before storing them: the presence of dirt – such as brake dust or other particles on the tread – could damage the molecular compound of the rubber during long-term storage and possibly ruin it .

That is why, before storing the set of tyres at the change of season, it is necessary to get water , soap and brush and carefully clean it, which will include the tread notches, then drying everything with the same care. In addition, it is possible to use industrial talc , sprinkling it on the tyres, in order to improve its state of conservation. The second trick is to inflate the tyres at the correct pressure – ie the one indicated by the manufacturer – and this operation must be carried out before storing them and repeated during the period of inactivity if the pressure should decrease (a phenomenon that occurs more frequently in winter , due to low temperatures).

A different thinking concerns inflation at a pressure of more than 0.5 bar , just to avoid the decrease during the storage period and that “would raise” from a too frequent control of this parameter, however the tyre manufacturers recommend the first solution and therefore for a correct maintenance of the tyre it is better to follow the indications from the tyre maker.

Attention must also be paid to the storage location , avoiding the tyres to be exposed to direct sunlight, which could be harmful to the tyres in the long run. For the same reason, as for many other products, even the covers should be placed in dry environments where the temperature is constant and  between 10 ° and 25 ° C, therefore without high temperature variations.

The heat and cold tend to widen and restrict certain materials, including the tyre compound, respectively, and it is certainly not healthy for the tyres to spend long weeks or months under temperatures that widen and continually restrict the compound of the tyre. It should not be underestimated, then, that the tyres can be very sensitive to temperature variations and therefore even more so in the storage environment there must not be thermal changes.

A proper storage allows you to find again at the next change of season perfectly efficient tyres and above all helps to prolong their life , allowing them to be used until the end of their life cycle without altering their main features.

It is almost superfluous to remember it, but the tyres must be kept at a safe distance from hydrocarbons , solvents and chemical substances, as well as sharp or pointed objects that could accidentally damage the tyre. Equal caution is needed to place the covers away from materials that can generate electric shocks or sparks , incandescent bodies , heat sources and ozone sources (as are, for example, electric motors and transformers). 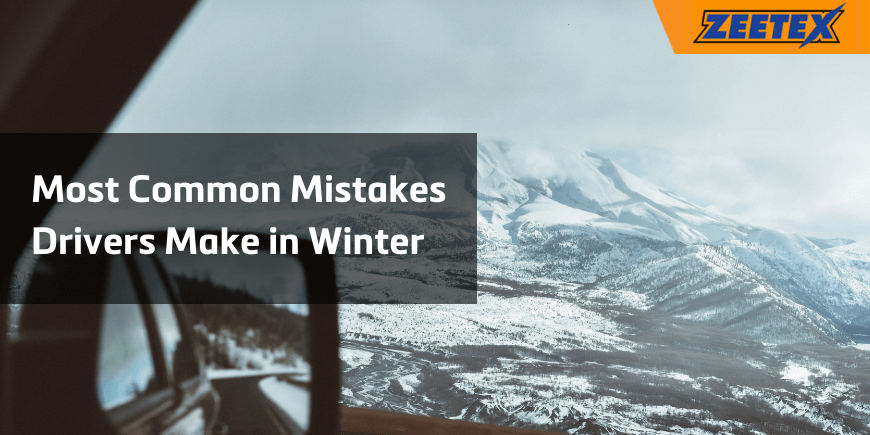 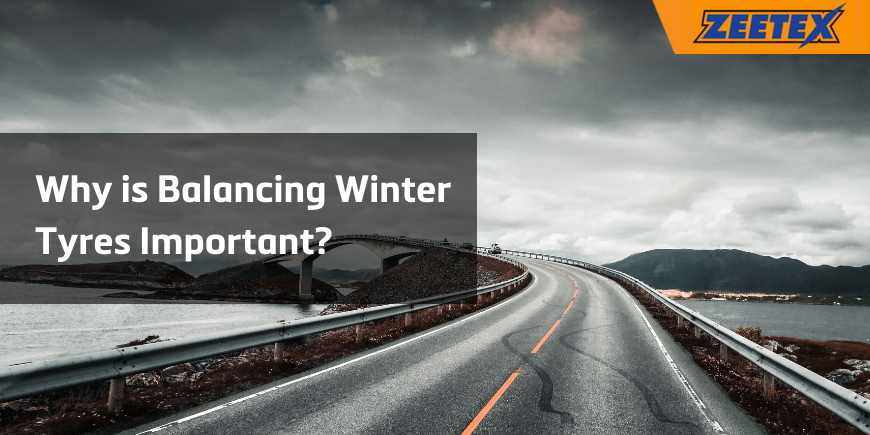 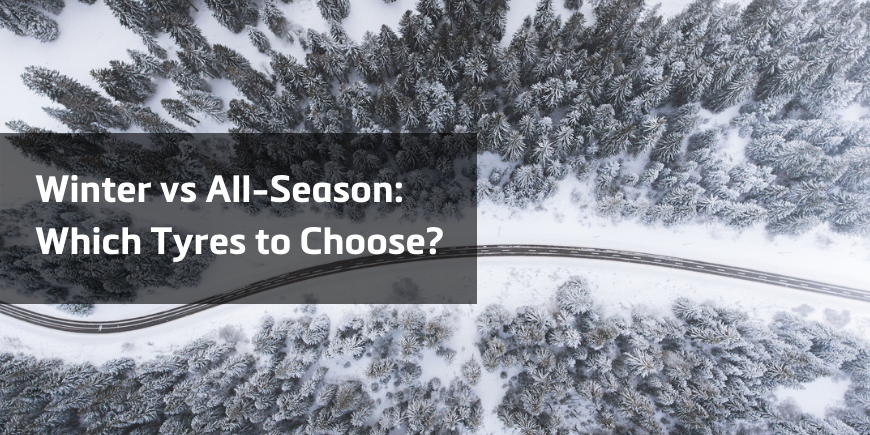